One of the greatest UK sitcoms of the 1970s Fawlty Towers with John Cleese as the hotel manager Basil Fawlty. The opening part of the episodes had anagrams of the hotel sign “Fawlty Towers”.

What has Basil Fawlty the incredibly rude hotel manager got to do with e-scrap/WEEE?

USA an OECD member decided not to sign up to the changes and continues to export e-scrap plastics through Canada after agreeing an 11th hour deal to allow USA plastics to continue to move to non OECD countries.

The UK having officially left Europe on the same day the 1st of January with BREXIT also decided not to follow the rest of Europe with its own ‘loophole’ to allow it to continue to export some but not all plastics to non OECD countries (see the article in The Guardian newspaper here).

Malaysian government although very vocal for a number of years that they did not want to become the world’s dumping ground for plastics after China closed to plastic imports also seems to have changed tact. 2021 waste import and treatment permits for HS3915 Plastic Scrap have been issued allowing the continuation of the import of material despite the coding changes.

20 days into the regulations some European countries are enforcing the regulations others allowing exports to continue along with the USA. There is a lot of confusion in the market with exports along with the seasonal issues with container pricing, shipments arriving over the Chinese New Year holidays in February, global pandemic reducing available volumes to overseas buyers, shortage and current astronomical pricing of shipping containers are all adding to the confusion for end markets for e-scrap plastics.

The solution which is what the Basel Coding changes were supposed to bring are in-country processing of plastics. New systems in 2020/21 have been installed for processing e-scrap plastics in country. These include URT in Wisconsin, USA, e-cycle in Canada, Interecycling in Portugal, RECIPO in Latvia, Environnment Recycling in France, ENVA and areera in the UK have all invested heavily to bring in country capacity to processing of e-scrap plastics.

It is uncertain what will happen with export markets for 2021, it should be clear with the new regulations but confusion reigns and it seems unlikely to get any clearer anytime soon. 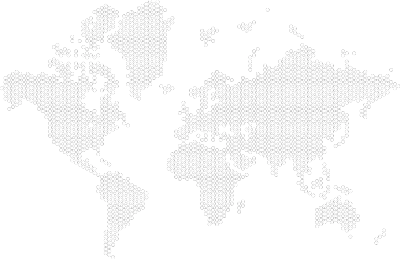